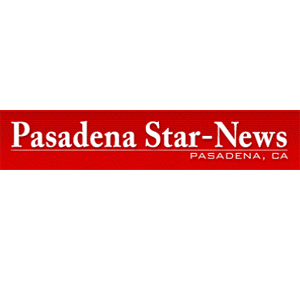 Pack some nutritious snacks, grab your jackets in case it gets chilly and head to the Levitt Pavilion in Pasadena 7 p.m. Wednesday for the family concert, Putumayo Kids Presents Picnic Playground Featuring Rhythm Child.

Putumayo World Music has been releasing compilation CDs featuring sounds from around the globe since 1993. In 2002, it launched Putumayo Kids with the goal of offering the same wide selection of music for children.

The label has since released albums of lullabies and activity songs focused on different lands, animals, traditional dances and more. It has received Parents Choice Awards and other accolades and consistently donates a portion of sales from each effort to nonprofit groups which reach out to children.

Its latest album, "Picnic Playground," was released July 28. The effort includes world music with lyrics in English and other languages. Listeners will learn about nutrition with U.S. artist Jay Mankita's "Eat Like a Rainbow," visit a farmer's market in South Africa with Kheswa's "Beautiful Day," laugh at the tale of a boy who brings his cow to school during "Milch" by Germany's Donikki and more. A tour with various artists across the United States has been launched to celebrate.

Rhythm Child's song, "Bowl of Cherries" is also on "Picnic Playground" and they will be performing for the Pasadena show. The Los Angeles group was formed by drummer Norman Jones and his wife Heather and incorporates rhythm and movement to encourage children and parents to dance, sing and drum together. The show is interactive and you are welcome to bring your own percussion instruments to join in the fun.

If you feel inspired when you get back home, enter Putumayo Kids' recipe contest at www.putumayokids.com. You could win the label's complete collection and other prizes.

A portion of the proceeds from the sale of "Picnic Playground" will be donated to Vitamin Angels, a charity which provides nutritional supplements to children around the globe. 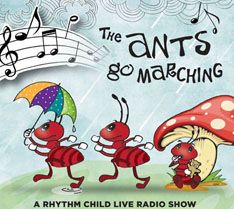 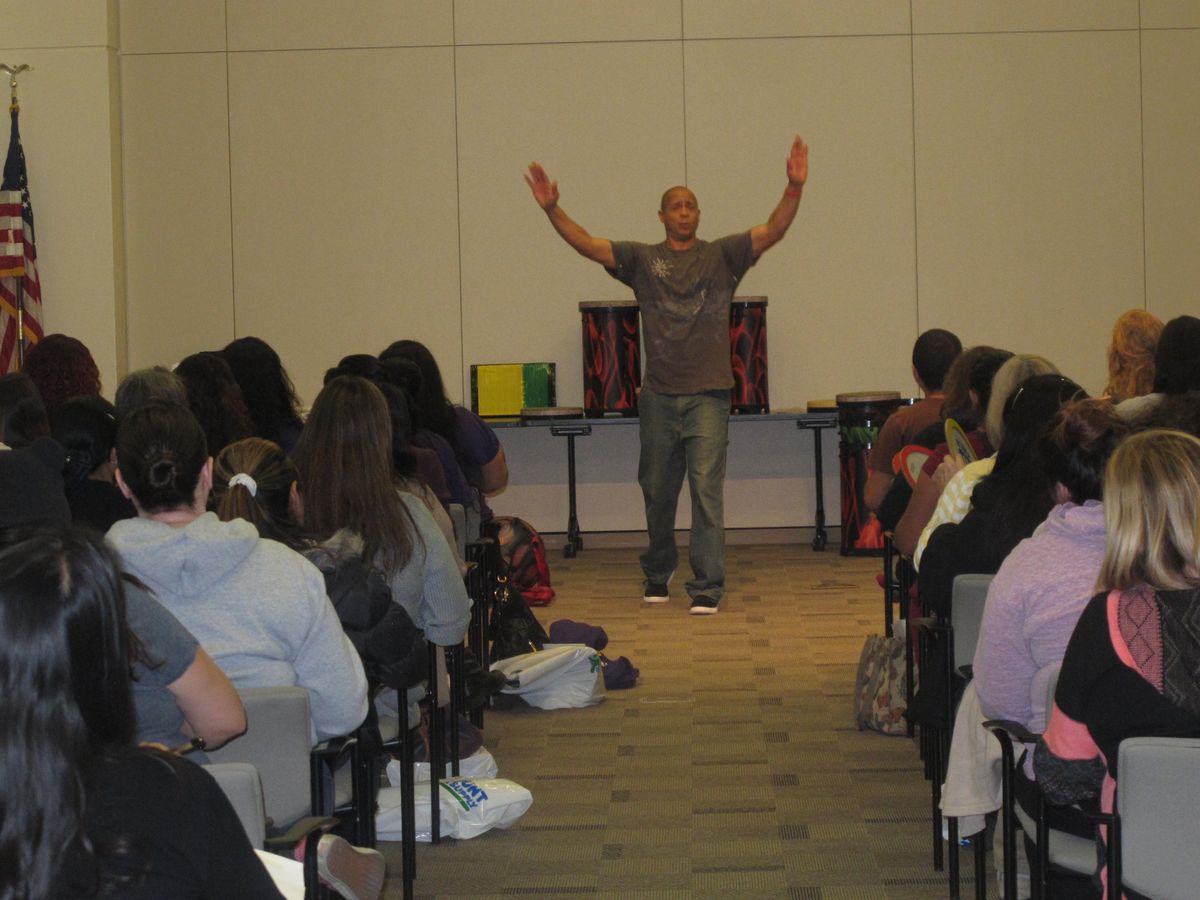